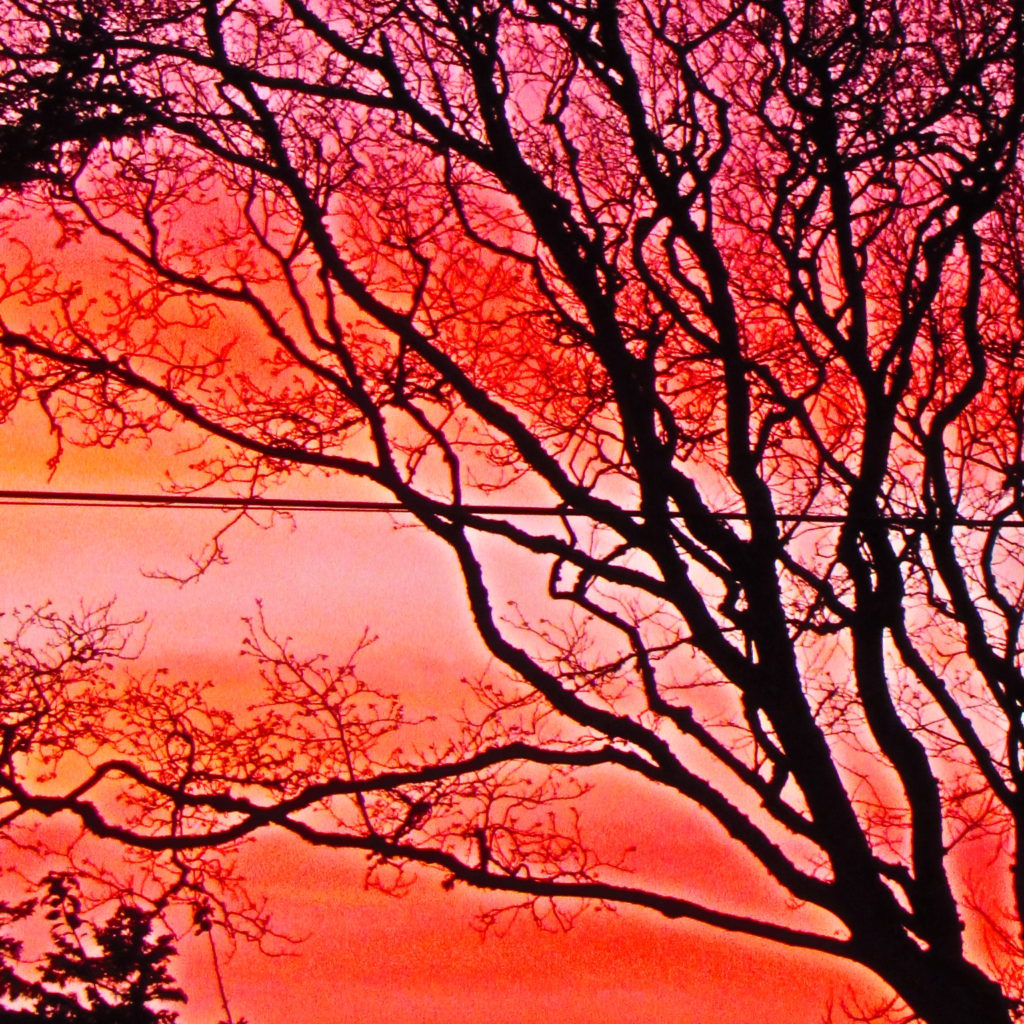 I guess I’m joining all the cool kids in writing a 2022 retrospective. Oh well, it’s one of those traditional things that happens. I don’t make resolutions, per se, but looking back at the year does serve some sort of purpose. So here goes.

I started 2022 with a lot of energy, somewhat akin to 2020 when I vowed that what eventually became the core of the Martiniere Legacy series would be my breakthrough book into traditional publishing. I signed up for World Fantasy, planning to network my little heart out and push my book.

Well, we know what happened in 2020. And, ten or so books later, the Martinieres have become a major chunk of my catalog, have a Substack of their own, and all.

2022 had a lot of promise. I was going to republish the Netwalk Sequence series for various reasons, including dated references, dated interior formatting, and, most of all, covers that didn’t match. I had five cover artists across six books and that doesn’t really work.

I was going to get aggressive about promoting my (now decent-sized) backlist.

I was going to publish a bunch of my story ideas that had just been sitting around, partially completed, on my hard drive. I had a whole plan based on serializing those stories on Kindle Vella, moving them to Kindle Unlimited for 90 days when they were completed, then publishing them wide. Some of those stories would launch new series–Weird West, space opera, urban fantasy.

I was going to start the new Goddess’s Vision series–finally.

I was going to start selling fabric art and start making jewelry art again, selling it on line.

A lot of plans. A lot of ambitions. And, well–

Some of it happened, but a lot of it didn’t.

The Netwalk Sequence reissue came off, but nothing much happened with it. When my regular cover designer ran into life issues, I ended up making my own covers in Book Brush. It was a slog to reissue a book a month, especially given some of the issues I was dealing with. I still don’t have the paperback copies up yet, but that will happen in 2023. At least I can look at those books now without flinching.

Some of those languishing stories got published. They got a little attention on Kindle Vella, but nothing much otherwise. Beating the Apocalypse, Bearing Witness, and Becoming Solo (huh. All “B” titles) are out there but not much is happening with them.

I published two more Martiniere books–The Enduring Legacy, which in my personal opinion is an award-worthy standalone conclusion to the core Martiniere Legacy series and the book of my heart–and A Different Life: What If? where I pursued a sideline into the possibility of a Martiniere Multiverse, with digital thought clones vying for control of the future. A third Multiverse book: A Different Life: Now. Always. Forever. will come out in February, and there will probably be a third in the A Different Life series at some point. But it will be very dark. Meanwhile, I’m working on a separate Multiverse book that may be a standalone, may not be–The Cost of Power, which will serialize in rough draft on the Martiniere Stories Substack. I’m not going to run out of Multiverse ideas anytime soon, but I will be working on other things.

I joined SFWA as a full member.

I sold a quilt through a friend.

By April, the cataract in my right eye that ended up sapping a lot of my energy was making itself known. A fast-developing cataract that started blocking the vision in the inside corner of my right eye. If I had a drink of coffee, the cup blocked out the cataract so that I could see clearly around the rim. The minute I lowered the cup, it was back to right eye blur. I was just starting up the backlist promotion campaign but between the cataract and my MacBookPro becoming unusable, leaving me to fall back on my iPad when traveling to Portland for business, family, and medical stuff, I couldn’t do much. It was a slog to keep up with the Vella and Substack serials and edit the Netwalk books, keeping to my production schedule. I had no energy for promotion. By summer, I was needing to take breaks of 1-2 hours with a cold pack over my eyes to relieve the strain. I worked much more slowly because I just couldn’t do things. I couldn’t read much. My depth perception was messed up so I couldn’t do a lot of outside stuff, and I stopped working on fabric art.

Surgery happened in October, fortunately after I went on Medicare. But it’s taken me a good two months to get back up to speed on things, and I’m still scattered, with focus issues. Pushing through with the cataract has taken a greater toll on my ability to work than I realized.

I’ve started poking at fabric art designs again. I plan to have something figured out by August for holiday sales, but also want to have a bunch of stuff ready to enter in the local County Fair. That includes figuring out something to do with my photography.

I didn’t develop those new series. The Vortex Worlds series is still somewhat difficult, though I have notes on paper for it (that’s the Weird West Multiverse series). I have notions for the Bright Star Fair Witches series but nothing written. Federation Cowboy is only now in development, and I hope to get episodes up on Kindle Vella by February if not mid-January.

Right now I feel swamped and overwhelmed. I’m still looking for the right structure to build that helps me do stuff and stay organized. The Twitter meltdown hasn’t helped, as I’ve been experimenting and checking out new social media for promotional purposes. Right now, the new additions appear to be Tumblr (jreynoldsward) and CounterSocial (joycereynoldsward). Mastodon continues to be a source of annoyance and frustration and I look at it maybe once every two weeks, then go “bah!” and move on. But Spoutable appears to be a thing, and I’m waiting to see how that works out. I’m looking around at my office and trying to figure out how to set things up. I have a lovely new MacBookAir that needs to be taken for some extensive writing work, even though I don’t care for the version of Word on it.

Tomorrow, I’ll talk about what I’m planning to do in 2023. That planning will be part of today’s work.

Comments Off on 2022 in review